We are builders.
We are explorers.

We believe in the power of conversational AI. It's fast, portable, and accessible.
We can actually speak to machines. How cool is that? Whether you share our enthusiasm or not, this is going to radically change the way we interact with our devices.

We currently focus on building conversational experiences in three critical domains: information, education, and entertainment. We have to experiment daily; that's the beauty of working in a fast growing industry. Whenever we feel ready, we'll move also onto something else, with the ultimate goal to expand the current boundaries of voice technology.

With all that in mind, we work according to three key pillars.

We trust each other. We truly believe that is the key to any successful human relation.
Fairness is a complex concept, but it can be simplified through a question applicable to any situation. "If I were on the other side, how would I think about this?".
We think about the consequences of our actions. Consequences that affect our teammates, users, clients, and suppliers.
We're not afraid to say no. Being fair to others is a value that we never compromise. We're a people-first tech company. It may sound naive, but not only do we think that's possible, we believe it's the best way to be economically successful.

We embrace change. There are very few things that we hate more than the phrase: "That's how we have always done it". We love to create new things. Especially, we love to create new ways to create new things.
Being creative doesn't mean randomly trying things out though. That's guessing. It means deeply analyzing something and elaborating solutions without getting influenced by existent preconceptions.
We believe that whereas creativity without competence is just plain stupid, competence without creativity is sterile. Analyze first, create later. That's what competent creativity is about.

We have big plans. We aim to expand the reach of voice technology on a global scale.
We also love space (who would have thought it!). We must admit though: our job is cool, although not as cool as being an astronaut. Still, albeit in the comfort of our offices, the astronaut's courage is something we strive to embody.
Astronauts are seriously fearless animals. They get into a rocket and travel pretty far away from their planet. That's some pure daring right there. They aren't reckless though. Astronauts train for years for that specific moment. They also have a crew back at Planet Earth that have evaluated any possible scenario and are ready to help in case something comes up.
In our little conversation-first world, we act like those astronauts.
We work hard for our massively ambitious goals, we are prepared for the unforeseen, we surround ourselves with trusted crew members. Then, we are brave. Just like the astronauts. 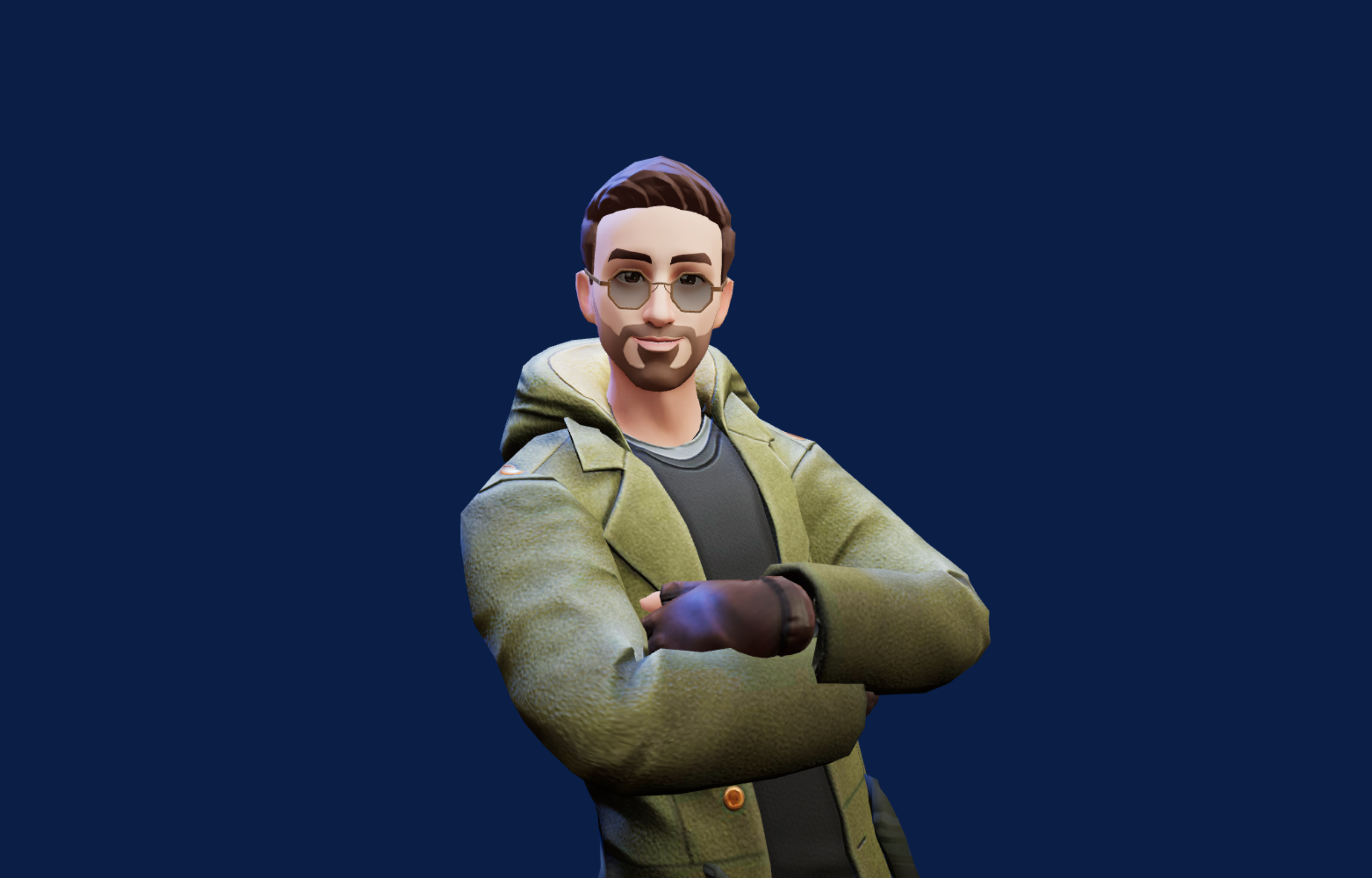 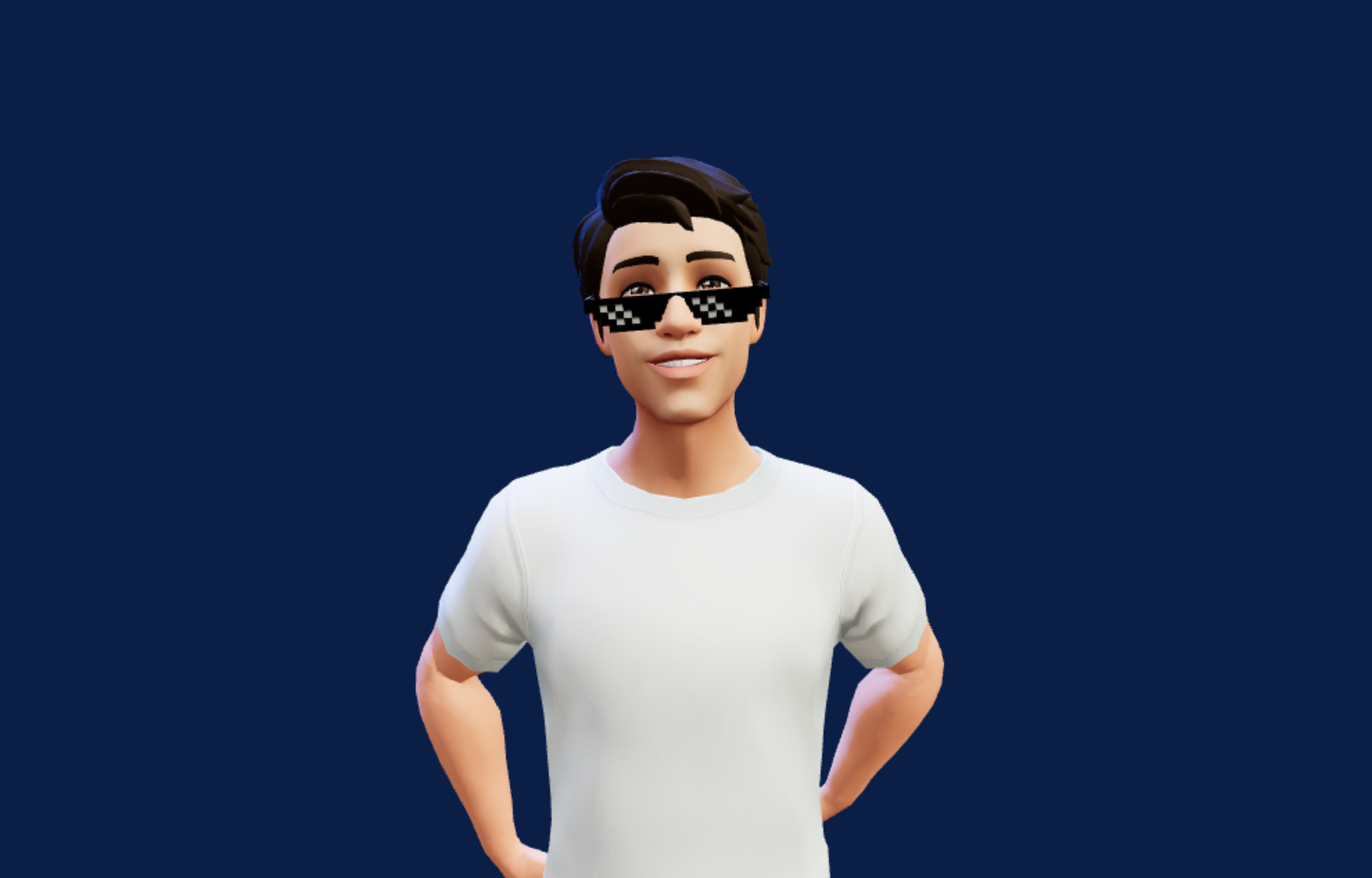 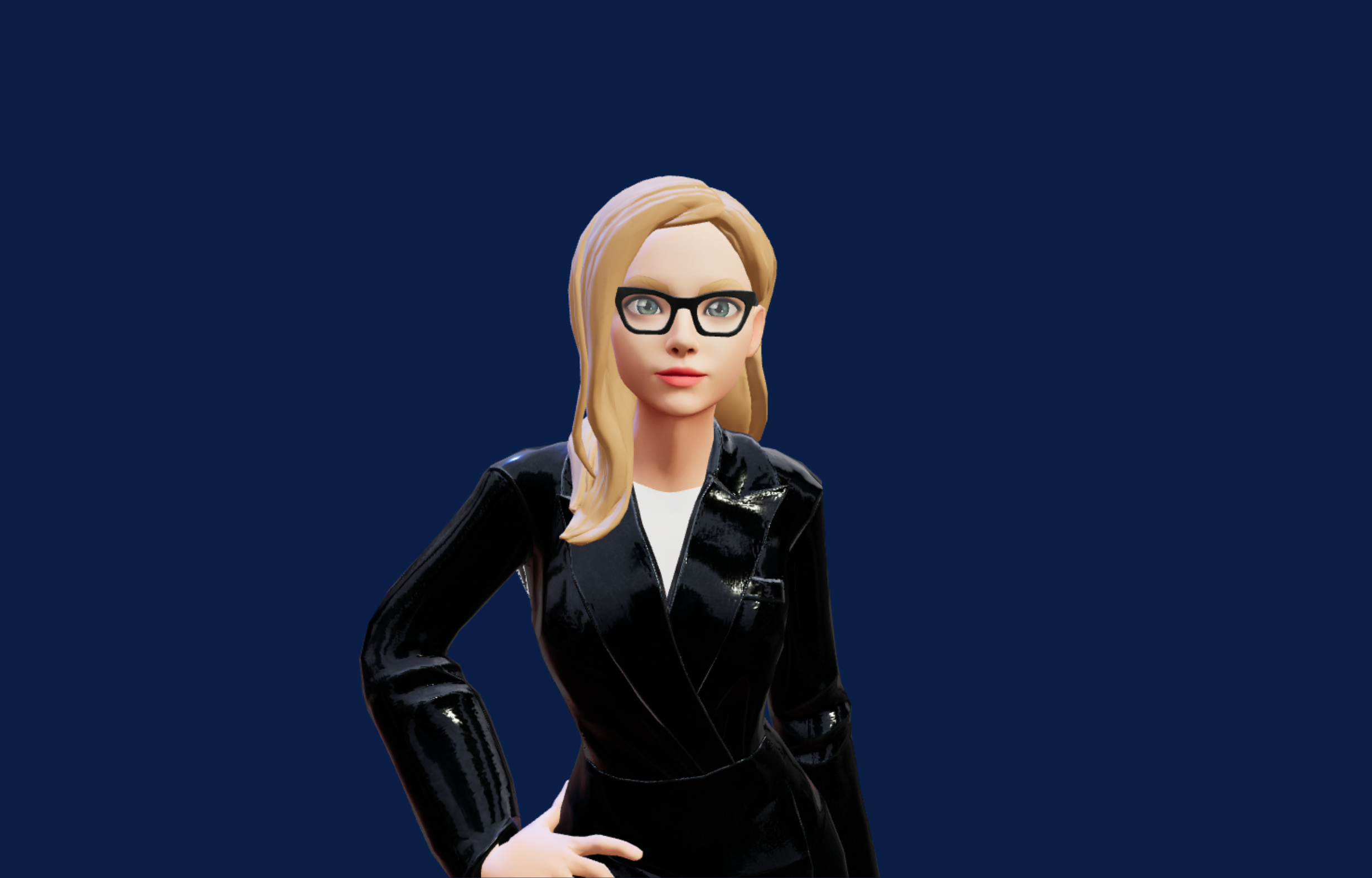 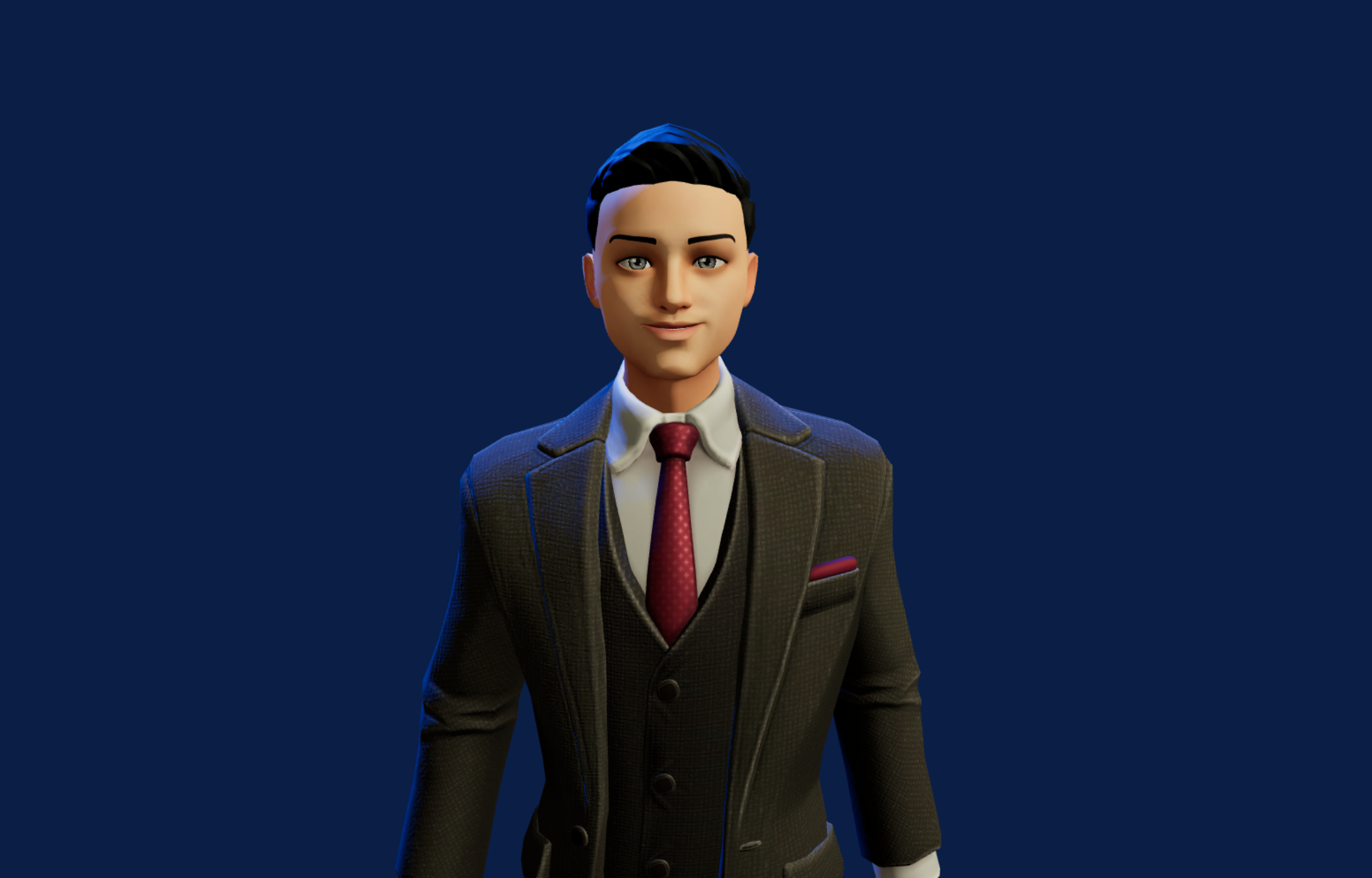 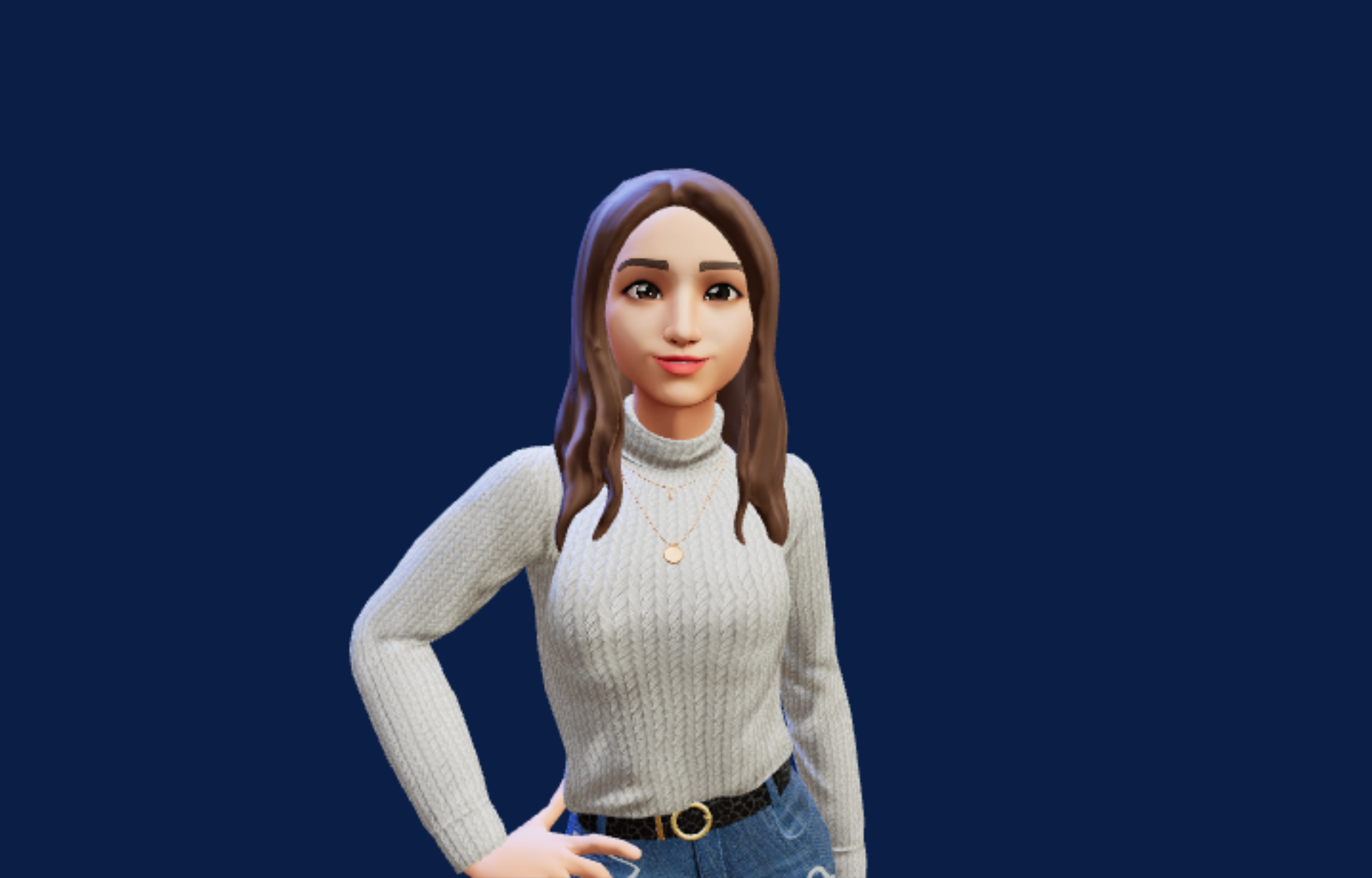 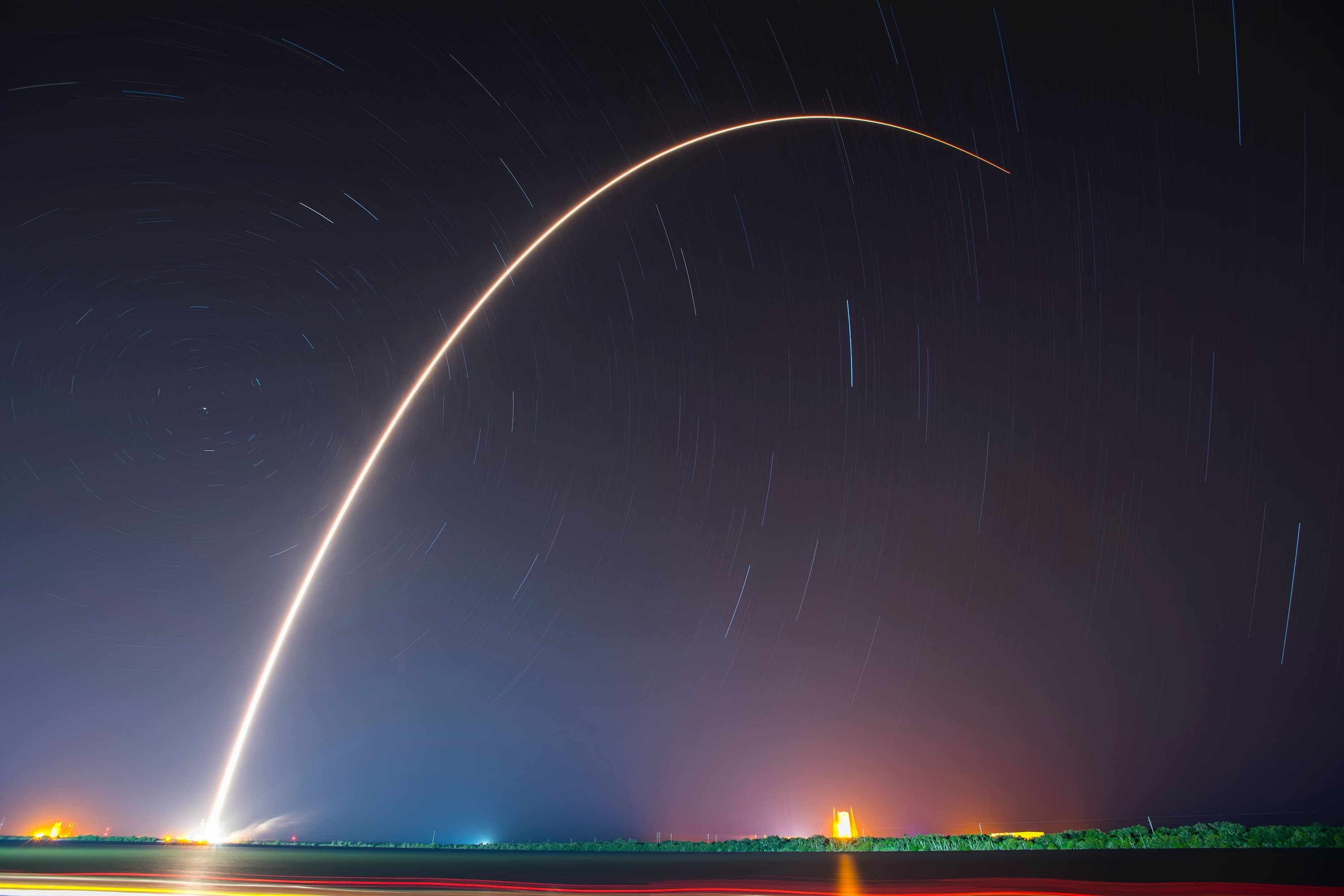 We're currently looking for a software developer to work on conversational AI products.
write us

Insights from our blog 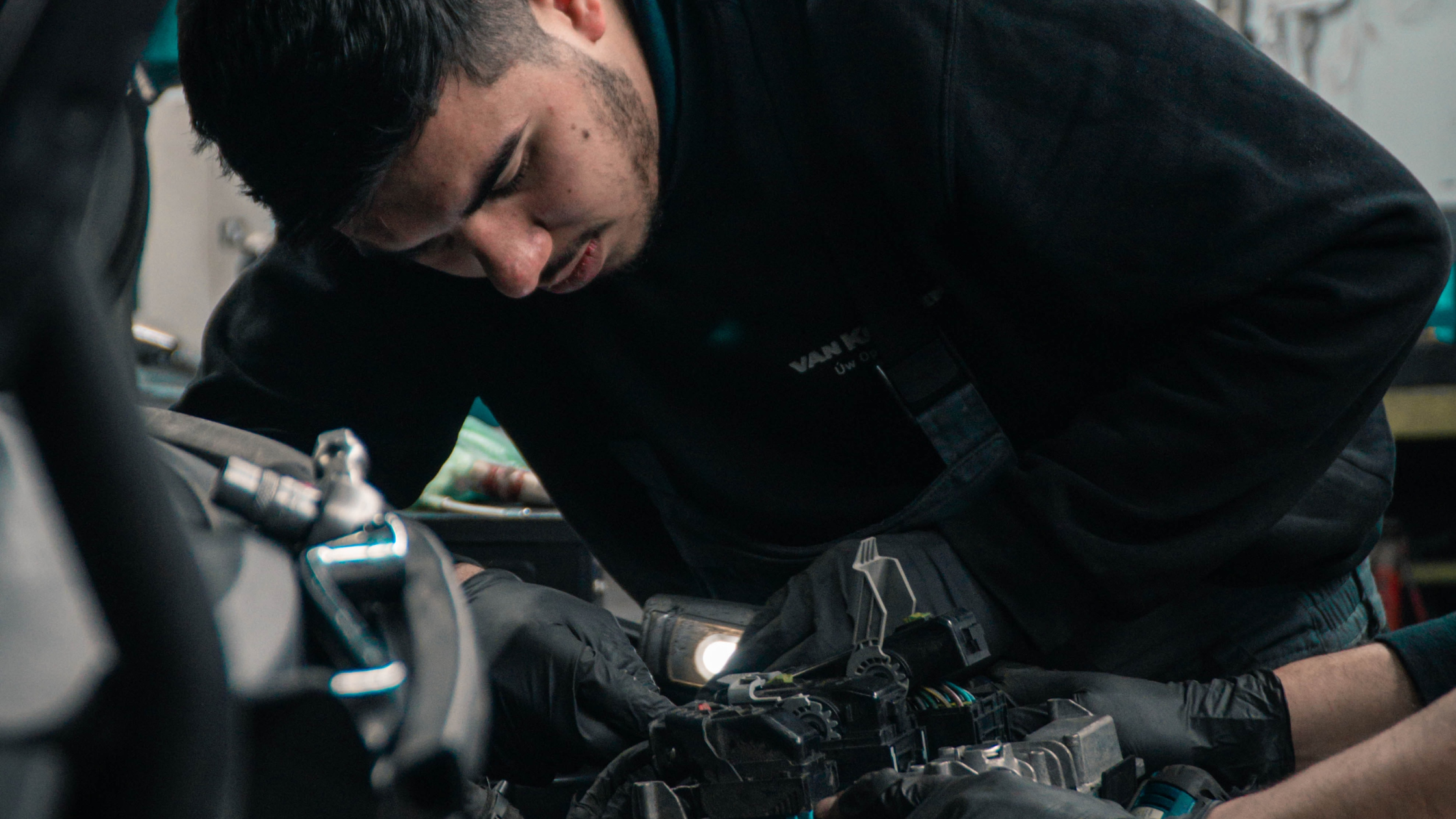 Wheely: the AI assistant for car repair shops and drivers